Anyone who was looking forward to the Honor Watch GS 3 presented in China in August can now be reassured. The former Huawei subsidiary has now put the smartwatch on presale and will likely ship it from Thursday, May 12. Exactly on the day when, according to current knowledge, the Honor Magic4 Pro will again be announced for the global market. 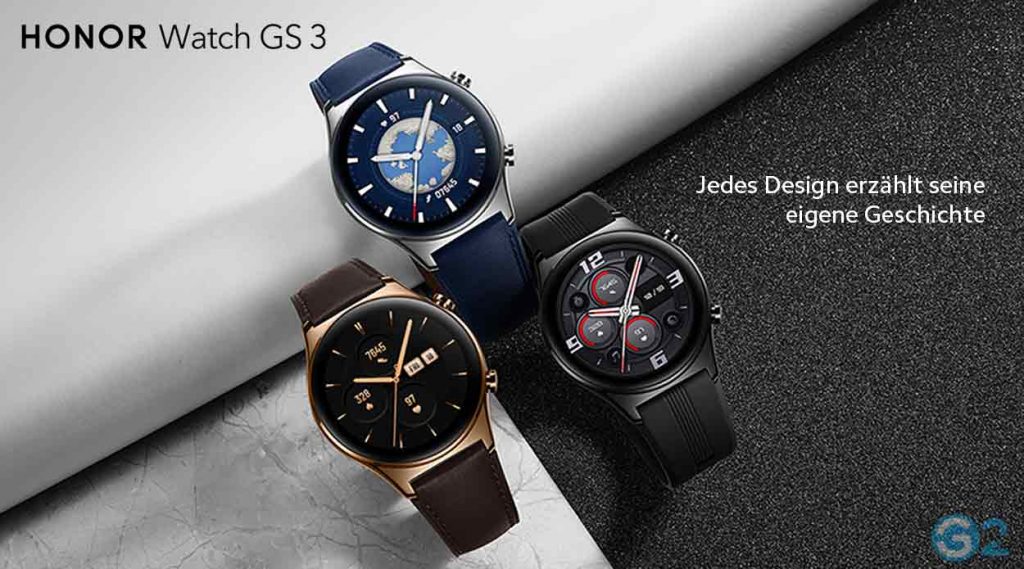 Honor made its big appearance at Mobile World Congress 2022 in Barcelona at the end of February. In addition to the Honor Magic4 series, of which only the Magic4 Lite has hit the market so far, the Honor Watch GS 3 was also introduced. But like the Pro smartphone, the smartwatch has also gone silent. The fact that the Magic4 Pro announces itself slowly has been proven by the mobile provider O2 and Honor itself.

Because next Thursday (May 12), the group will organize a small media spectacle at the Honor Magic4 Pro Roadshow in the Babelsberg film studios for the exclusive representatives of the press. And on that day, the Honor Watch GS 3 should go on sale. You can already pre-order them in the three colors Midnight Black, Ocean Blue and Classic Gold for a price of 219.90 euros. The campaign page announces a discount of 20 euros.

The Huawei Watch GS 3 has a 1.43-inch AMOLED display with a resolution of 466 x 466 pixels at 326 ppi. All three versions of the 5ATM-certified case are made of polished 316L stainless steel and weigh just under 44 pounds. Honor reports a slim 10.5-millimeter case with a 3D ultra-curved slim design.

The unknown processor has 4 GB of internal memory available. As is currently common practice, there is an 8-channel heart rate and SpO2 sensor which, together with an AI (artificial intelligence) engine, should ensure accurate results. According to the manufacturer, the accuracy should be 97%. Tracking your running training outside of enclosed premises is supported in combination with a built-in compass and dual-frequency GNSS satellite receiver.

The Honor Watch GS 3 also has more than 100 training modes and a rich collection of pre-installed programs (music, alarm clock, flashlight and weather) and watch faces. We do not have precise information on the capacity of the built-in battery. However, Honor advertises a typical usage of a total of 14 days of use. It is charged wirelessly via a pad supplied accordingly. Even a short 5 minute charge should be enough for a day. 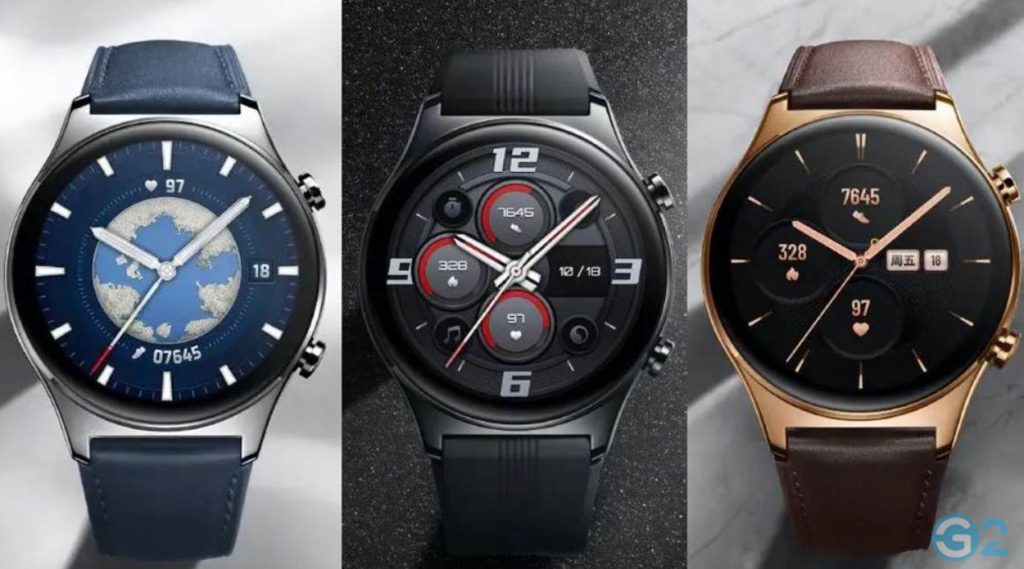