After the successfully presented Moto G52, the Moto G62 and Moto G82 now seem to be announced immediately and thus complete the trio. After we had to announce further technical data and the first camera hardware for the Moto G82 last week, the G62 has also been officially certified. Although the Thai authority NBTC only gives some details, we already knew some things in advance.

Moto G62 and Moto 82 are about to launch 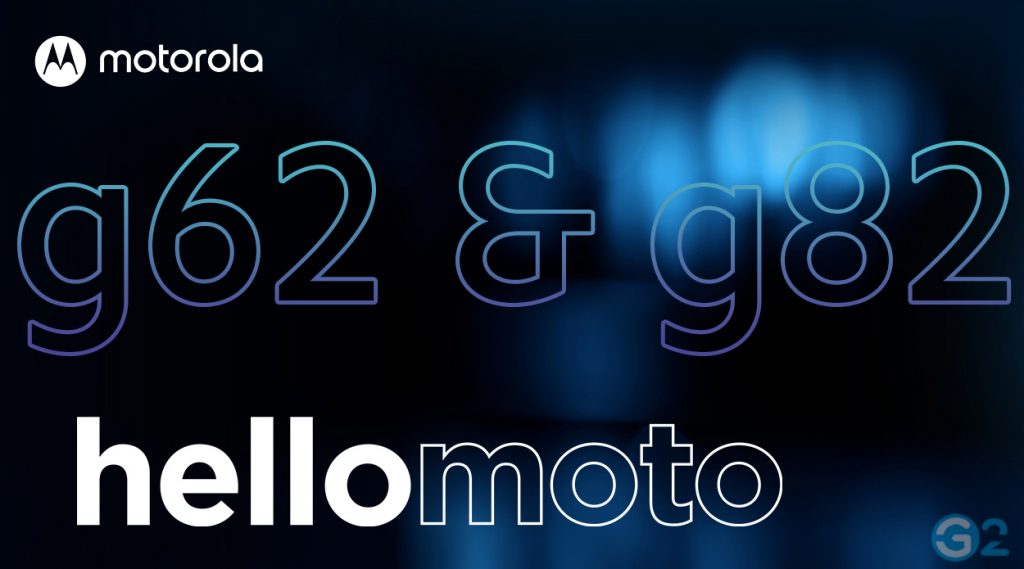 Lenovo’s subsidiary, Motorola, is currently very active in the G-series, among others. Yes, you would almost think that someone really cares about the efforts of the subsidiaries of Oppo Realme and Xiaomi. Since early May, the Moto G52 has also been available in Germany from 250 euros in Charcoal Gray and Porcelain White colors, and two more models are on the horizon.

First, the Moto G82, which we received more information about last week, and today the Moto G62. From the nomenclature, one suspects a mid-range smartphone technically placed right between the two models.

The smartphone has now also been approved in Thailand following a US FCC (Federal Communications Commission) certification. The NBTC (Office of The National Broadcasting and Telecommunications Commission) is responsible here, which unfortunately does not reveal any other technical data apart from the official model number and designation. But we already know a lot about the Motorola Moto G62 5G because it will finally go on sale under the number XT2223-1.

Processor and camera appear to be the same

A 5G LTE-enabled Snapdragon 695 octa-core processor (6nm) with a maximum clock frequency of 2.2 GHz and an Adreno 619 GPU (graphics processing unit) is expected for both models. 8 GB of RAM and 128 GB of internal program memory are expected for the G62. Motorola will likely use an LCD panel for the display, which offers a resolution of 2400 x 1080 pixels (FHD+) and is said to have a refresh rate of 90 Hertz (maybe even 120 Hz). Logically – with an integrated IPS screen, the fingerprint is on the side. A 16-megapixel front camera (punched hole) in the top center.

On the back, there is a triple camera arranged vertically at the top left. Unusual, apparently the same configuration as the Moto G82. In other words, a 50-megapixel main camera with optical image stabilization, an 8-megapixel ultra-wide-angle lens and a 2-megapixel macro camera. The battery would have a capacity of 4,700 mAh.

Motorola Edge 30 Pro review: is the former also the best?