Oppo’s Chinese subsidiary has yet to announce an official launch date for the OnePlus Nord 2T. But it can’t be that far. Because the French site on AliExpress lists the mid-range smartphone at a price of 399 US dollars, including technical data and images. However, our fears about the unusual camera module do not seem to be confirmed.

The OnePlus Nord 2T was introduced to us in early April by tipster “Yogesh Brar”.

In addition to the first technical data, he also had render images in his luggage, which revealed an unusual main camera. The viewer was inevitably reminded of the Honor “Dual Ring Design”. A closer look revealed a triple camera with – shall we say – chaotic – positioning. 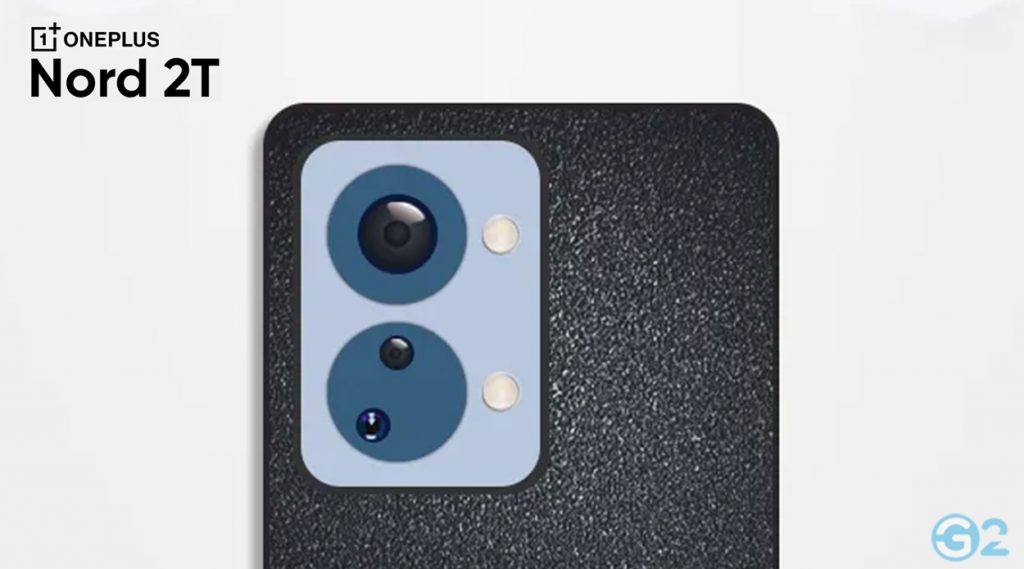 On the hardware we have today, which comes straight from online retailer AliExpress, the two vertically arranged curves no longer look so provocative. On the contrary, the two LED flashes arranged symmetrically to the right again radiate a certain balance. Nevertheless, the actual optical layout seems to be confirmed. Because the spec sheet shows a 50-megapixel main camera, powered by a Sony IMX766 image sensor. In addition, an 8-megapixel ultra-wide-angle camera and a 2-megapixel monochrome camera seem to be installed.

On the top left of the 6.43-inch AMOLED display with a resolution of 2400 x 1080 pixels and a refresh rate of 90 Hertz, there is a 32-megapixel front camera (hole punch). According to the datasheet a Sony IMG615. Of course, we would have preferred the Oppo Reno7’s 32-megapixel Sony IMX709 image sensor. But here too there is the typical 4,500 mAh battery, which can be recharged quickly with 80 watt SUPERVOOC charging.

As already suspected, the MediaTek Dimensity 1300 octa-core processor is used as the player. Its maximum clock frequency is 3 GHz and comes from an ultra-core ARM Cortex A78 (3x A78 2.6 GHz/ 4x A55 2 GHz). Graphics processing is provided by a Mali-G77 MC9 GPU (Graphics Processing Unit). Memory is available with 8 GB of RAM and 128 GB of internal program memory. The operating system is OxygenOS 12.1 based on Android 12. The online retailer lists the OnePlus Nord 2T in Charcoal Black and Green colors. 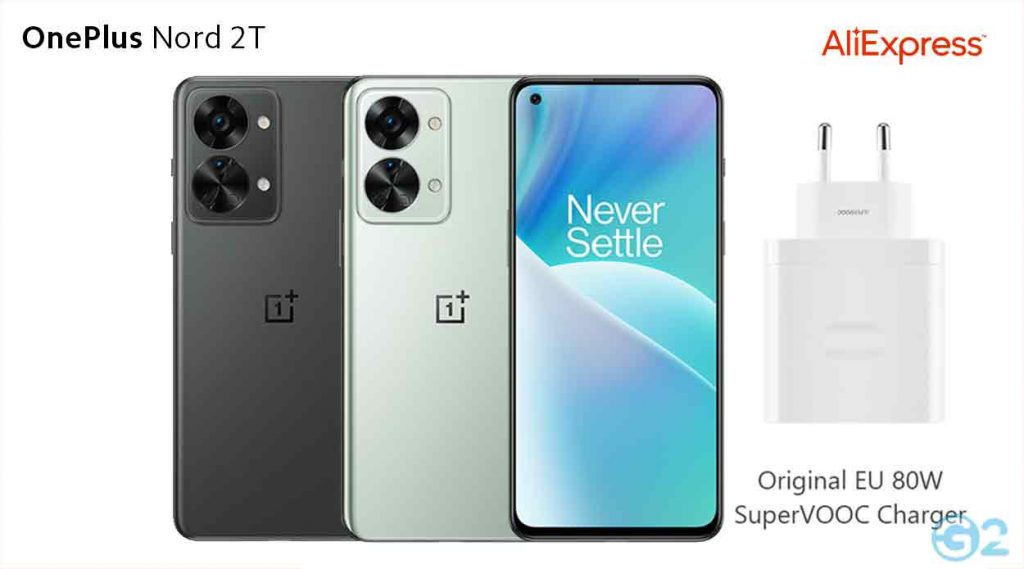 Honor 50 in the test: double eye be careful!